Various cultures approach the end of October in several different ways. Some celebrate that they can be closer to their long-gone relatives, either physically or in a transcendent way, others wear costumes to scare away ghosts or to have fun, while lots of people just think about their passed away loved ones and mourn more than usual.

In my country, Hungary, there’s no real tradition of Halloween or anything similar on the 31st of October. While lots of young people try to acclimatize this form of celebration, older generations tend to brush it off as a „stupid American custom” so for now, it’s quite a dividing event.

The Celtics have worn their costumes to ward off monstrous creatures. If you look at the list of traditional Hungarian monsters or recently discovered ones, it’s quite obvious that we don’t have a lot of serious things to scare away, although there are a lot of strange or ridiculous ones. Here’s a brief list of what incubi you may encounter should you travel to the vicious woods of Hungarian soil:

This creature is so legendary and thus, so ancient that I won’t even try to translate his name – it barely makes sense for us, Hungarians, too. This is the only monster on the list that is actually part of several folk-tales so you should definitely be terrified. When observing his name etymologycally, we can finally understand what we might face: Just like several other mythological creatures, he’s also a phallic being – some of our ancestors were really bored, weren’t they? His presence is gnome-like and some of his body parts are as huge as skulls with something as long as the stick of a hoe between. He also has a beard, more than 4 meters long, in which he may bear his power – but no earthling has survived an encounter yet to confirm.

The Skinny Woodcutter of Mátranovák

Having been observed for decades, mostly in the western part of Mátra, a mountain range in South Transdanubia, this human-like creature wears white fur – possibly an albino descendant of the famous intergalactic superstar, Chewbacca.

The Ferret Man of Badacsony

When you normally imagine Badacsony, a mountain on the northern shore of Lake Balaton, you normally see basalt cliffs and peaceful vineyards – what a naive thought! There’s also a ferret man watching your steps on every corner. Its a human-like creature with a crooked back. Normally, it lurks around wine cellars. To deceive its prey with an amiable appearance, it usually descends to all fours and simulates other animals’ voice – for example, a fox’s. So we, Hungarians, had known what the fox says even before it went viral.

The Fish-faced Boy of Mátra

„Oh, my dear boy, why are you standing on the edge of the cliff? Turn around!” – last words of the last victim. In the end, it wasn’t the boy who jumped…

The Letcho Man of Heves

Active at night. Lured by the light. Ruthlessly strikes. Sausage or spikes.

The name speaks for itself – don’t approach.

Lots of other fearful creatures haunt our country, but this must’ve been enough for starters.

On the other hand, we have nice and thoughtful traditions regarding the 1st of November. Under the current circumstances, in which you have to get an appointment to the cemetery, something that has only been possible in jokes before, they’re more difficult to practise, but normally, a family would gather in the evening on the 1st day of the month (or some days before or after that), and go to the cemetery together. We visit every closer or farther loved one’s grave, placing flowers and wreaths, and most importantly, we light several lampions of some kind that usually have translucent or red glass frames. These illuminate the night for several days, professing our ever-lasting affection towards our dead.

I’d like to wish a happy Halloween for everyone celebrating, and if you’d like to, don’t forget to think about those whom you once loved but cannot be with you anymore. Not only now, but anytime throughout the year. Sometimes it helps. 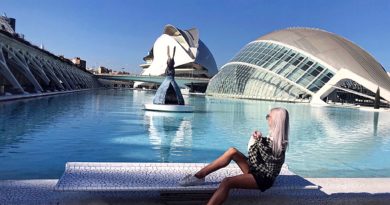 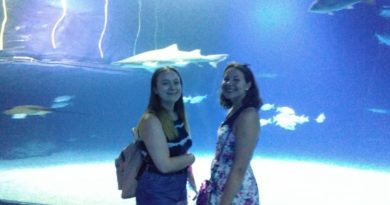 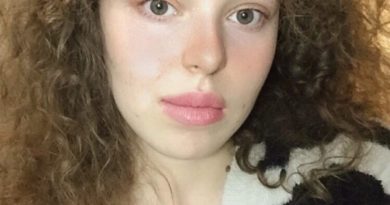