On May 21, I participated in an event that is considered as very important to the people of Agres and the other surrounding regions. This event is called Trobades – a day that celebrates the Valencian language and also the public schools in the area where the children learn it. Agres was the host village for the event this year… Well to be exact it was supposed to be the year of 2020, but because of the pandemic, things had to be postponed (so every one got Trobades 2020 t-shirts and it kinda felt like time traveling).

This interesting day had a packed schedule and a variety of activities were planned from dusk till dawn! (But if dusk and dawn were modified for the sleeping schedule of a child…)

First on the agenda was a very common Spanish tradition – a parade around the village where the participants walked the streets while taking small steps followed by a music band and surrounded by the onlookers who were taking millions of pictures (one of which was me haha).

The unique aspect of this procession were the interesting characters that appeared to be from a fairy tale, but to be honest I didn’t understand who they were. I know… Bad Erasmus reporting on my side (I will get better guys, have hope!).

Now back to the story!

The procession was followed by the beautiful traditional dances of this region and, after them, an even more interesting tradition – a workshop on how to climb people!

I have never seen a thing like this before and I, of course, had to try it! It was an interesting experience – I was a little worried that I might hurt the people by stepping incorrectly on their shoulders or something similar but it sure was fun!

Alas, the interesting events in the morning came to an end and we managed to steal a couple of hours from the schedule and have some paella and delicious locally made beer. Shout out to the people of Velorecicla who fed us! Your good deeds shall not be forgotten!

The second part of the day was reserved for the millions of workshops meant to entertain the almost infinite number of children and their families that came to visit Agres (I mean… I have never seen this many people in Agres…). After the much needed refreshments on that warm and sunny day, we got ready and held only the best workshop evah! We made cards where, besides their cute drawings, the children could write their name and the phone numbers of their parents so, in the unfortunate case if they get lost, the parents could be easily contacted. I believe that this is a very useful thing and that it should even be done in any event where children are present.

So, workshop was a success. Onwards to the next event!

The next and final event was a concert where we listened to our own local band straight from Agres! Yes, Agres had an all-girl band and these ladies were amazing! But, sadly, after many years of performing, this was their last show. They decided to disband their group but, in an almost poetical way, they were followed by a completely new band made out of youngsters who had their first show here in Agres! And they finished the night with a bang after they were repeatedly called back to the stage for an encore. Ah I hope that one day I will be able to say “Yes, I was at the first gig of this world famous band.”

Agres – the best place to ride a bike! (Only if you ask me and no one else…) 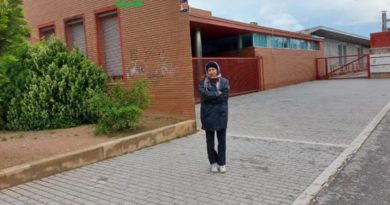 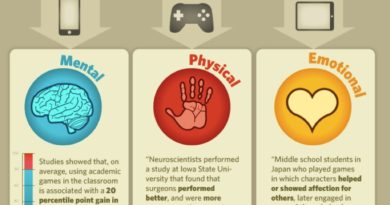 Amics – The Pioneers of Gaming in Non-formal Education