I arrived on the 19th Of July and went into CasalJove for the first time the next day. I was surprised by how different the youth centre was compared to the UK and Poland. I met a couple people there and then went and joined one of the summer schools that was in the youth centre watching a movie.

Over the next week I was going to two different schools in the area that had summer school, where I interacted with and played with the children and spoke to the monitoras. It was definitely a challenge as my Spanish is at the beginning stages but I am learning everyday. The end of July was the end of summer school, so the end of activities for some time.

The next week my mum gave me a surprise visit and we visited Alicante and enjoyed the beach here in Puerto where we both got a little too burnt… She only stayed for a few days and it was time to say goodbye, for sometime. The week after, I spent in the youth centre where I was shredding documents and listening to Spanish podcasts at the same time trying to make the most of the time.

Third week into August I got the chance to be a part of a project where me and people from a couple of different countries travelled to Moraira. It was a great opportunity to connect with like minded people, create new ideas for projects and have a good time. It was definitely nice to hear some English for the first time in a long time! During the project we played games, brainstormed ideas, went on a tourist train around the city during the night and visited a beautiful neighbouring town called Altea. I also did a bit of paddle boarding by myself in Moraira for only the second time in my life which was amazing, the views and the water were really something else.

Fast forward to now, the first week of September nearly 7 weeks into my journey here everything feels so much more natural and feels like my home. My friend is coming to visit me next week, which I’m excited about, to be able to show her all the little places I have discovered here and be able to share this part of my journey with her.

Overall, I’m so excited to be here and can’t wait to see what other adventures I have yet to experience. 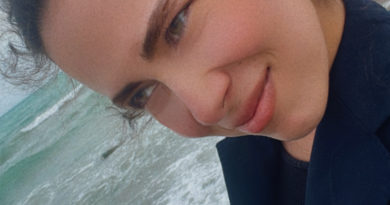 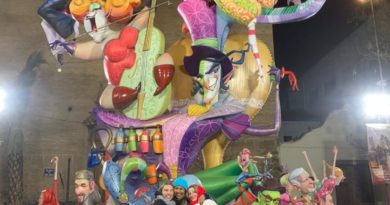 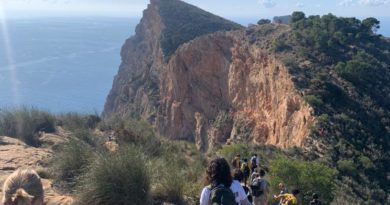